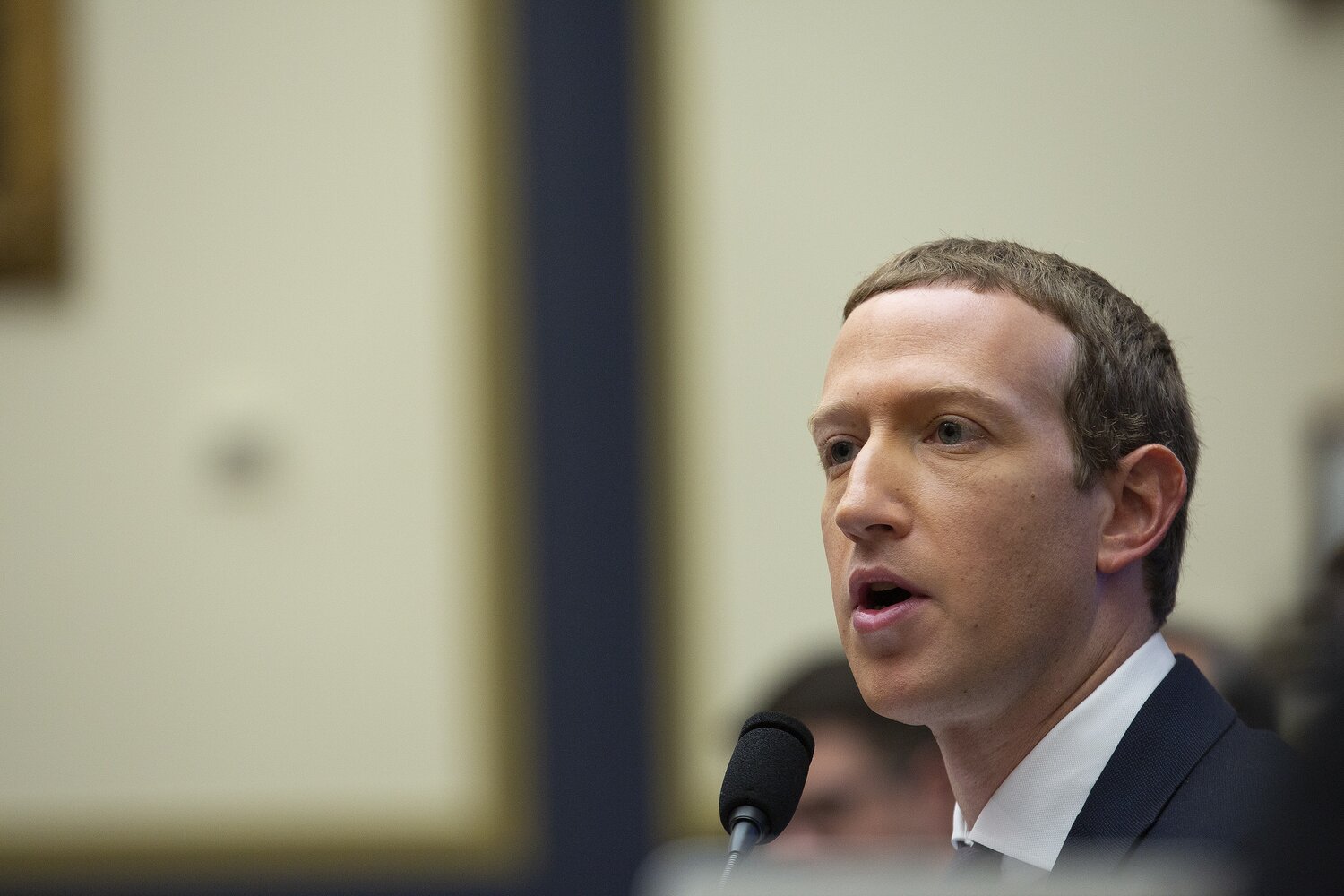 The last several months have been particularly turbulent at Facebook, where Mark Zuckerberg’s social media juggernaut has been rattled by everything from a decline in user activity, to engagement shifting over to hot newer apps like TikTok plus the loss of now ex-COO Sheryl Sandberg, who helped build Facebook’s advertising juggernaut (and who, incidentally, is also being investigated by the company right now).

Meanwhile, the company’s thinking seems to be all over the map in terms of what its leadership believes is the best way to go about latching users more tightly to the main blue app. Time was, for example, Facebook broke out Messenger as a standalone product, built it up, and then removed the Facebook account requirement from it. Until, whoops, they took that back (can’t have Messenger growing at the expense of the mothership, apparently).

Along those same lines, in recent days, Facebook parent Meta removed the Facebook account requirement for its Quest VR headset owners. That requirement was apparently holding some people back from buying the headsets. And soon, Facebook will embark on the following test, with the goal of encouraging more activity from users inside the main blue app: It will let users have up to five Facebook profiles, all tied to one main account.

If you’re looking at that and sarcastically wondering what could possibly go wrong? We’re right there with you.

The idea here is that if you had a way to present a different “face” to your Facebook followers, then maybe you’d post more. You could create a profile, for example, just for your close friends. One for your family. Your co-workers. You get the idea.

And before you start wondering if this is a way for Facebook to juice its user statistics, that’s apparently incorrect. According to a Bloomberg report, this won’t change the way Facebook calculates monthly or daily active user figures. Also, according to that same report, this is just a test among some US-based users now. The test is also underway in “a handful of other countries.”

A winner from the bad ideas department

Another reason why this is a bit of a head-scratcher, though? The company has actually tried at least one other version of this before. It used to be that you could create lists of your Facebook connections — friend lists, close friends lists, work colleagues lists, and so on. And then, you could post content just for those specific lists. Because of the friction involved in doing so, though, few people apparently used those lists. And Facebook ultimately killed them.

It’s also not like this kind of thing can’t already happen right now for Facebook users. Honestly, group chats in Messenger that include different groups of people are probably a lot less work to deal with than maintaining multiple Facebook profiles to do the same thing.

Historical past Of A Uniquely Volatile Crypto Platform

The Folks And Names Behind Blockchain And Cryptocurrencies

What Is Marketing? Definition And That means